Is being constantly alone a bad thing? There’s a lot of debate about whether being alone is bad for you. Some people say it’s detrimental to your mental health, while others claim it’s actually good for you. So, what’s the truth?

Turns out, the answer isn’t so simple. There are actually both good and bad sides to being alone.

Society defines being alone as not having a partner to survive with or anyone to be there for you in hard times. They say that this is the right path to happiness, but what if it is not.

Let’s discover the points “Is Being Alone Bad or blessing to discover yourself?

Is Being Alone Bad?

No, being alone isn’t bad, but it’s good until it turns to loneliness. Being alone can help you relax and reflect on your day. It can also give you time to focus on your passions and interests.

On the one hand, being alone can give you time to focus on yourself and your own happiness. But on the other hand, too much time alone can lead to loneliness and isolation.

So what’s the verdict? A little alone time is good for you, but too much of it can be harmful. Make sure to balance your time spent with others and time spent alone.

Besides, spending time alone can help you to relax and de-stress, and it can also give you time to think and reflect on your life. So next time you’re feeling lonely, don’t despair – embrace the solitude!

Advantages of Being Alone

The advantages to being alone are many, but can be difficult to articulate if you have trouble seeing beyond the lack of company.

Here is a list of reasons why being alone can be a blessing in disguise.

The question sounds simple, but the answer is anything but. The truth is that loneliness is one of the most complex emotions we experience.

It’s an odd feeling: simultaneously isolating and utterly pervasive. It leaves us both yearning for connection and swollen with shame. It feels like you’re drowning, but everyone watches as you sink.

Loneliness, like most feelings, doesn’t have a precise definition. This, in part, is due to our reliance on a limited set of adjectives to describe it: empty, hollow, and void come to mind.

Loneliness encompasses all of these things, but these words fail to capture the true experience of loneliness.

In fact, when asked directly about the nature of loneliness, people are typically unable to articulate what this feeling is.

It is a feeling of disconnection from others. It is a prevalent issue in our society today.

According to a report by the US health department, over 15% of the adult US population suffers from chronic loneliness.

What’s the Difference Between Being Alone and Being Lonely?

Loneliness is an epidemic, and it feels like it’s getting worse. We’re so accustomed to spending our time in front of screens that we often forget to spend time with actual people IRL.

But if you think about it, there’s a big difference between being alone and being lonely.

Being alone is what we’re all familiar with. We’ve all felt it: you’re in a room, on your own, no one’s there with you. But then what? Well, nothing, really. It’s just being by yourself. Nothing more.

There is loneliness though, which feels very similar. You’re alone, but you feel like something’s missing. There’s a lurking void somewhere around you, making itself known to you in a way that being alone doesn’t.

Even feeling doesn’t make you a better or worse person than the other – it just makes your experience different from the others’.

What’s important is that we all feel both at some point in our lives – and those two feelings can teach us how to be better people when we learn to move between them effectively.

Are There Serious Consequences to Being Alone?

Loneliness, as well as being alone, impacts our health in both negative and positive ways. Studies have shown that social isolation can lead to an increased risk of heart disease, stroke, and dementia.

At the same time, a quality network of friends and acquaintances is associated with improvements in cognitive functioning throughout people’s lives.

We are increasingly alone in the 21st century. In fact, a recent report published by Cigna suggests that more than half of Americans feel lonely often or all the time.

The study also reveals that although people are spending more time together (and connected) than ever before, they may be less likely to feel connected with one another than ever before — 20 percent of Americans feel lonely often or all the time.

Why Do People Get Depressed?

Depression is a serious mental health condition. It is not a sign of weakness and it is not something that you can simply snap out of.

Depression is a very common illness in society today. The fact is that there are many people who suffer from this illness, but the sad part of it all is that most of these people don’t even know what causes depression.

They just believe that it is brought about by stress and other factors which they can’t control. What really causes depression and how can you prevent it from happening?

The experts are unclear on what the reasons might be. It appears to be equally influenced by both biological and environmental factors.

It is likely that many factors contribute to depression, and a combination of these factors may be necessary to bring about the illness.

Why is It Important to Overcome Depression?

Depression is a mental illness in which a person feels sad or hopeless almost all the time and has difficulty functioning.

Depression affects the way you think, feel, and behave. It can interfere with your relationships and make it hard to carry out daily activities, such as sleeping, eating, or working.

It may be a short-term problem that will ease over time with help from family, friends, or counseling. But if you have depression, it’s likely to last for months or years.

No matter what causes it, depression doesn’t have to control your life. There are effective treatments and ways you can help yourself feel better.

Why is It Important to Overcome Depression?

Most people have gone through the experience of depression in their life, and then will have the question, this is why does it happen? Why does my mood suddenly drop? Why do I feel bad about myself? Why do I feel like crying all the time?

According to the statistics, there are over 20 million adults in the United States who suffer from depression each year.

A new study in JAMA Psychiatry finds that anti-depressants increase the risk of death by suicide.

The new meta-analysis by researchers at University of Oxford and University of Bristol shows an increased risk of both all-cause mortality and suicide for patients taking SSRIs.

Sertraline (Zoloft) increases the risk of suicide related events from both deliberate self-harm and accidental self-poisoning by a factor of 3.2 compared to placebo.

This result is consistent with other studies showing an increased risk of suicide on SSRIs.

If you’re having depression then you should take mental health aid. You can enjoy 20% OFF to take any mental health service at Online-Therapy.

Take the 1st step for yourself and improve your mental health today. 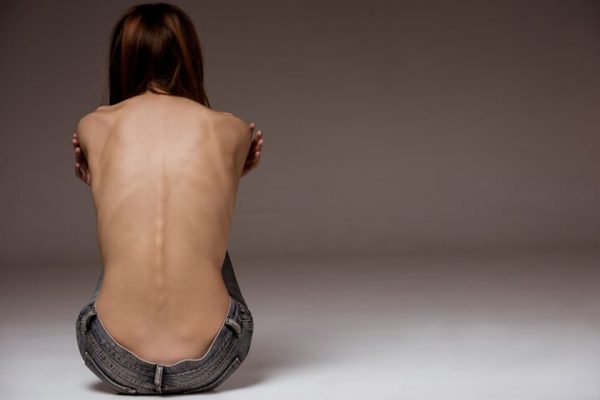 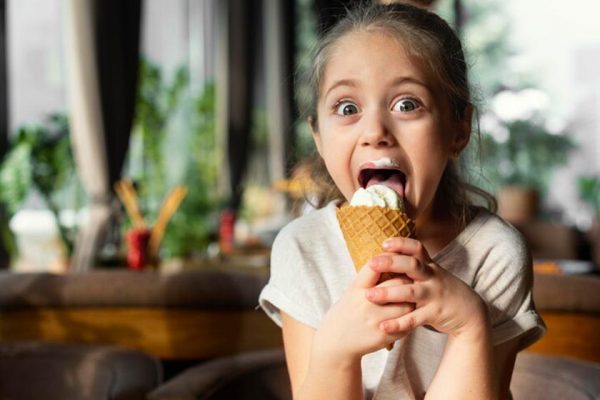 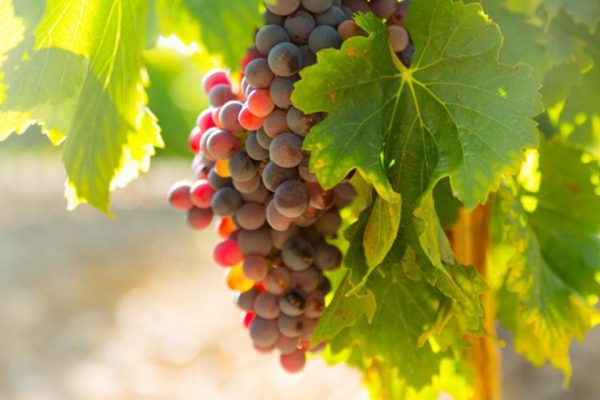 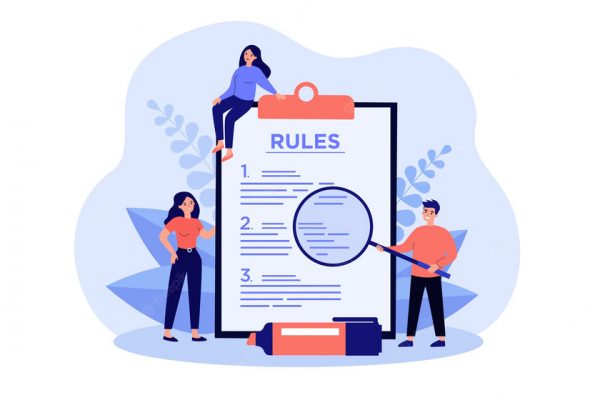