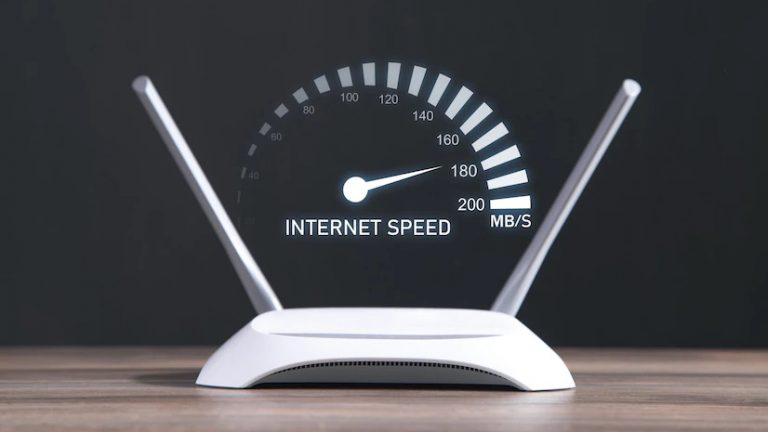 Improved ping is essential for uninterrupted browsing and gaming. Ping, to put simply, is the time it takes for your request to reach the web server.

If your ping is high, it indicates that it takes a while for the signal to be sent and received by your network and the website or game server.

Ping is usually caused either by Routing issues i.e. you are not connected to the closest server that can reach the destination. Another reason that might cause high ping is a VPN (Virtual Private Network) or censorship.

VPNs use encryption protocol to encrypt your data and route it through servers around the world, which also adds latency and causes Virtual De-Peering (problem with routing).

This article will help you to find the answer “Can VPN Reduce Ping”?

What is the Ping in a Wi-Fi Speed Test?

The ping is the time it takes for something to send a request and receive a response. It is a diagnostic tool used to test the speed of a network or Internet connection.

Ping is also used to troubleshoot or locate the source of network problems. For example, let’s say you want to check if your WiFi is working properly.

It is a good way to test the connection. It’s like a telephone, if the ping time is short, then that means the connection is ideal.

If there are any delays then you can tell if there are problems. Ping in a WiFi speed test isn’t an accurate measure.

Your router or modem may have pings of 1 or 2 milliseconds but that doesn’t necessarily mean it’s fast.

In fact, you’re more likely to have problems with slower speeds as opposed to fast ones.

Gaming is a passion and like any other hobby, one that can be enjoyed with friends and family, or friendly rivals alike.

Gaming’s social nature has been at its core since the beginning, bringing people together to do battle on the same field of play.

But as we increasingly play games with people all over the world, there is a growing need to connect.

This need is especially acute in gaming, where a bad ping (the time it takes for your message to reach the game server) can mean you lose the game, or even worse, will make you lose a match for your teammates.

Pings are a big part of online gaming, and can make a difference between winning and losing. A low ping is imperative for competitive, high-level gameplay.

Each and every player wants to get his hands on the best possible ping and stable connection with the game’s servers.

Since a virtual private network or a VPN is a complex thing and can be used for different purposes, we would like to talk about how a VPN can help to decrease ping.

First of all, it will help you to unblock various online games and online services. You can literally bypass the geographical restrictions and visit any website from anywhere you are on our planet.

And if there are any issues with the servers, you will be offered some other servers instead of being left without one.

If you use a VPN, it can help you lower your ping.

When you try to connect to the game server, your IP address will be revealed. The server will check your IP, and determine whether or not you are connecting from a region where the match is being played.

If not, it will display an error message such as “you are banned”. A VPN will mask your IP address by giving you a different IP address.

Because the server only checks the IP address, it cannot tell if you are playing in your own region or not.

It will still display the same error message when you connect, but it is now impossible for the server to identify that you are cheating in any way.

What is a Good Ping Speed?

Good ping speed for gaming is a pretty big deal for a lot of gamers, and it’s one of the first things you look at when you’re trying to figure out if a network is really any good.

While ping and latency are easy to say and even easier to understand, they’re not the easiest to explain. That’s why I’m going to break it down and tell you exactly what ping is and how latency affects gaming.

Ping speed is the time it takes for your computer to send a request to a server and receive a response. Ping speed is measured in milliseconds.

If you’re playing online multiplayer games online, you want to have the best ping possible because if your ping is high, it’ll take longer for your actions to be reflected on screen, meaning you’ll have a lot of trouble aiming at targets and hitting them.

Your ping is always related to your bandwidth. The more bandwidth you have, the lower your ping will be.

Another important factor affecting your ping is packet loss. When data packets are not relayed successfully on their way to the game server. Your delay will increase because the data you send cannot be “put on hold” while waiting for an acknowledgement from the server.

Why Use a Gaming VPN to Lower Ping?

When you play on a gaming VPN like HOLA VPN’s dedicated IP, you’re able to lower your ping. It is the time it takes for your command to reach the server and come back.

It is important in online gaming as it determines a player’s response time and their efficiency in playing the game.

In gaming, ping refers to the delay between your computer’s request and the resulting response.

Routers use routing protocols to determine the best path to send data from one network to another.

Gaming VPNs use routing protocols to help you get around gaming servers, resulting in faster connections and, according to most experts, lower ping.

While ping alone is unlikely to ruin a gaming experience it can be an aggravating variable. A low or high ping does not have to affect gameplay in an immediate way but it can cause irritating lag spikes or a noticeable buildup of delay.

Gaming VPNs are often associated with this kind of lag. If a service interferes with online gaming because it cannot handle the high demand, the user may feel they need a new provider.

Ping times between 150 and 300 milliseconds should be the target when seeking out a VPN gaming provider too. Packet loss is also something to look out for because this figure often correlates with lag spikes.

Use network ping test tools before signing up for any game-enhancing VPNs to know what to expect. 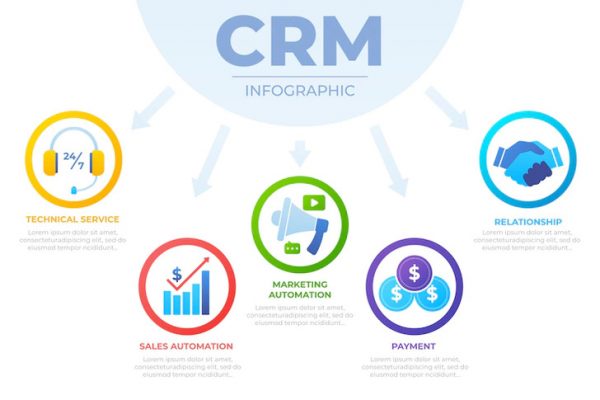 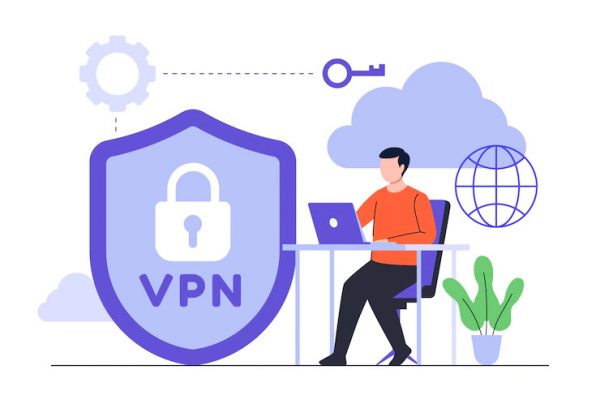 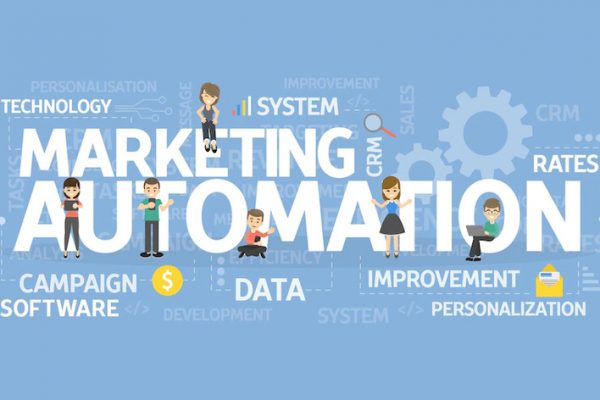 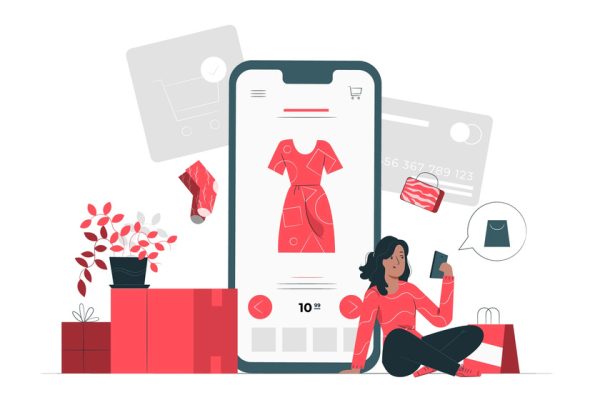