Confident people know that listening is just as important as talking. And they know it’s a two-way street. So, they ask lots of questions – even if they have the best, most thought-out ideas.

This is because confident people have a growth mindset; They have the ability to adapt and change when necessary. And confident people also know that positive feedback encourages others and can help them reach new heights.

Confident people are good at listening, asking questions, giving feedback in a positive way, and sharing the spotlight with others.

In this article, I’ll cover 8 behaviors of a confident person. Let’s dive into it.

1. Looking Into Eyes While Speaking

Confidence is an attractive quality. Human beings are innately attracted to people who are confident, especially in a romantic context.

It’s a behavior you’re all familiar with, even if you don’t realize it. We’ve all had the experience of talking to someone who looks away when they talk to you. In some cases, the person will even look over your shoulder or right past you. It gives the uncomfortable feeling that they are not really interested in having a conversation with you.

But when a confident person has a conversation with you, their gaze is fixed on your eyes. In fact, their eyes are often slightly lowered, especially when listening. When this happens, it gives off a subtle but powerful impression that they are interested in what you have to say and actively engaged in the conversation.

In short, making eye contact is not just considered a nice trait but also makes others trust you more. And when you have confidence and make eye-contact with someone, it signals others to do the same.

It is said that gossiping is a universal human behavior. Really? A recent study by the University of Pennsylvania examined how gossip affected people’s level of confidence. The researchers found that gossiping actually leads to lower self-esteem.

The way out of the vicious circle is to develop self-confidence. Self-confidence is based on the belief that you are good enough and you deserve better. It makes it easier to feel good about ourselves without having to lower other people’s self-esteem. As a result, we stop gossiping or at least reduce it, because it simply doesn’t serve us anymore.

The first step in increasing your self-confidence is to stop comparing yourself to others and realize that you have nothing to prove to anyone.

3. Accepting Their Subject Knowledge and Ready to Pick New Things

Confident people not just know their subject like the back of their hands, they also act on it. They are not afraid to get involved and get interested in things they do not know. With this attitude, they know how to accept failure and even if they are not successful at first, they simply learn and try again.

As a result, they have become self-motivated and self-learning. They gain a lot of experience from what and who they are, and try to look for opportunities and knowledge from other people to make them better at what they do.

4. Saying “NO” for Impossibilities

Confident people are always very well aware of their capability, they’re always confident towards their decisions. They say “NO” for impossibilities and “YES” for the possibilities.

The same is true in many business contexts. When a confident person is faced with a new opportunity or challenge, they will tend to focus on their own thoughts and feelings, rather than worry about what someone else might think or say.

This can have positive consequences if you are interested in innovation and creativity. Scientific research has shown that individuals who become too concerned with what someone else might say or think may end up under-performing in challenging situations (Plout et al., 2010).

They also tend to be better at taking criticism. This is because they don’t feel like they have to “protect” their self-image by avoiding criticism from others.

A more confident you will be better positioned to manage your expectations in a variety of business situations.

In addition, you will be better able to think independently and creatively, which can help you develop strategies for success that others will not be able to copy as easily and effectively.

It’s interesting that the more we talk with confident people, the more we find how much they don’t seem like the other guys at all. It seems like they live by a different set of rules than the majority of the world. For example, they don’t…

No matter what, they never settle for less than what they really want in life because they have so much belief in themselves and their mission. That belief allows them to recognize opportunities when others see none and to say no to mediocre things that other folks may accept as good enough.

They feel their intuition telling them to stick with their vision and their mission rather than conforming or going along with the crowd even when others don’t understand or support them.

5. Always Having a Charm in Their Face

Studies have shown that facial expression can change our mood, behavior and even have an effect on our health.

Every time you smile, your body will release the hormone called Serotonin into the brain which is a feel-good hormone. And it influences our nervous system to produce more Oxytocin which is another hormone that causes us to feel warm and happy.

So here I want to share some tips for everyone who want to bring a charm in their face:

6. Staying Away From Controversies and Negativities

Confident people are not usually involved in controversy. They do not have time to engage in negativity. They have big plans and projects that require the most important thing – their time!

Indeed, the behavior of confident people may seem strange and even incomprehensible to you.

It has also been seen that most of the time such people are not very interested in getting involved in any kind of conflict.

That is why they have been very calm and composed even when the people have shown a lot of negativity towards them. It has always been seen that they are those who are very positive in whatever they do. They definitely do not have a negative attitude towards anyone or anything.

People with a positive attitude have always been successful in whatever they do. This is what has made them very confident and bold to go ahead with their goals without being worried about anything. They have no fear of losing anything because they know that there are many other things which they can rely upon if so.

This confidence has made them very positive and bold. They do not think twice before doing anything for which they need to be criticized, blamed or else. Such people always know that mistakes are natural when one tries to learn new things or deal with the new challenges.

Have you ever noticed that when confident people genuinely compliment their peers, they rarely say, “You’re so good at writing” or “You did such a great job on this presentation?”

Instead, they comment on who the person is as a human being – “You handled yourself in that very maturely” or “I’ve never been more proud of you.”

The reason for this is pretty simple. When you show someone that you genuinely like who they are as a person, it instills confidence in them.

By focusing on the things that make them a unique individual, rather than on their achievements, you make them feel empowered in what they do.

8. Not Blabbering When Ideas Are Extinct

“Why confident people do not blabber” is the only mantra that really makes you feel like you are not alone.

I am fully aware of the fact that we are all different, but we still feel alone sometimes. Everything on this planet is made up of individual pieces that together makes up the whole.

When an idea is thought of and executed, we each take a piece of that idea as our own. Confident people never feel like they need to take credit for an idea, they understand how it feels to be confident in your actions and how that can help you better your situation.

We all know the feeling when you think of a joke, but can not bring it immediately to the lips. You want to tell the other person about the joke, but for some reason it does not work. You are thinking: “I have to tell him right now”, but as time passes – even if you desperately want to share your joke with others – you can not get words off your tongue.

Just in these situations occurs blabbering. What we really want to say, sometimes with a lot of effort and enough time to put in words, is quickly replaced by some other, more accessible thoughts. And then we start talking about something else, though probably the listener is less interesting.

Closing your mouth and continuing to think about an idea, can become a great punchline – and the success of many conversations.

The main reason for this is that we do not necessarily want to share our ideas with others. In fact, as soon as we start talking about our ideas, it may be just a way to prepare us for a public presentation. If our goal is not public speaking, we may be missing valuable ideas from our listeners by doing so.

These are the 8 main behaviors of a confident person. You can follow them to grow and take your confidence to the next level to be successful in life. 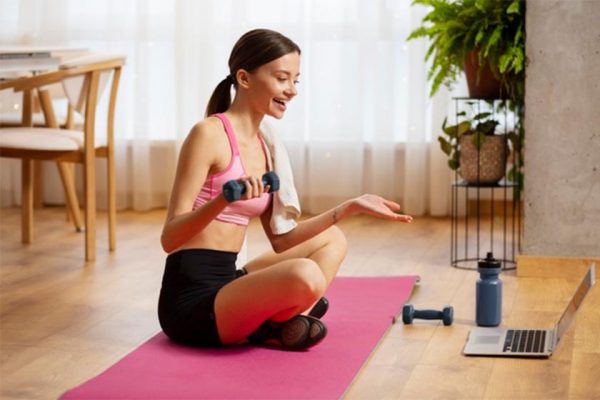 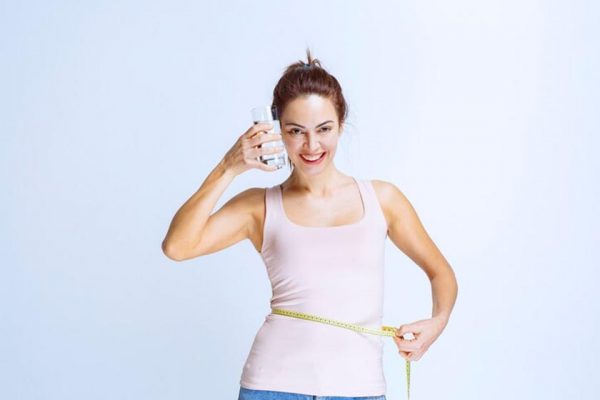 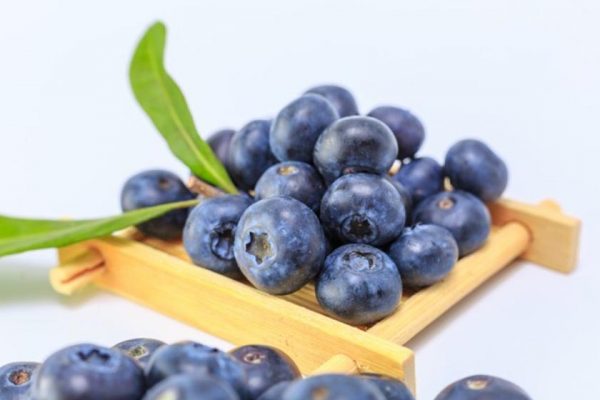 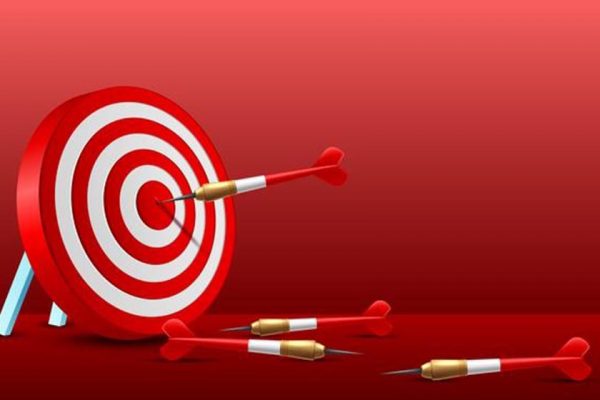